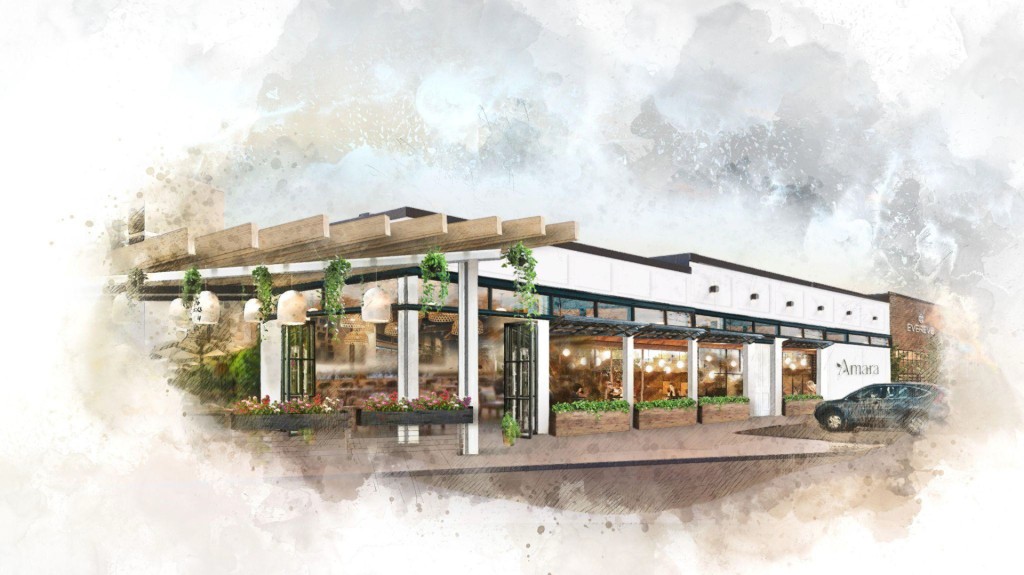 Rule No. One Hospitality Group, the owner of Merchant and Lucille, will open Amara at Hilldale in August, according to a Wisconsin State Journal report. The new restaurant will open in the former Pasqual’s location and be the company’s third in Madison. The menu will feature contemporary Italian cuisine selections in a sharable, small-plate format. Homemade pasta and seasonal entrees with local ingredients — including those sourced at the Hilldale farmers market — will also be featured.