The Madison XP League is fun and games, and also trains kids in life skills that are transferrable to their future profession.

It’s into that environment that the XP League, an esports league for kids ages 7–15 to participate in competitive, organized video gaming, made its debut in Madison in fall 2020. The league’s purpose is to give kids the opportunity to build social skills and sportsmanship through a positive coach-led structure, but Madison XP League Commissioner JD Uhler says the competitive gaming atmosphere can provide so much more.

“There are always going to be kids who aren’t into conventional sports, and this is where esports can benefit them,” Uhler notes. “Esports is for everyone and for all levels. During the last year, video gaming has been a way for kids to compete and socialize in a time where there were limited conventional sports. Kids are already playing video games at home against random people in the world. Our programming puts them in a positive, coached team environment and plays against other teams that follow the same standards of sportsmanship, teamwork, and individual growth.” 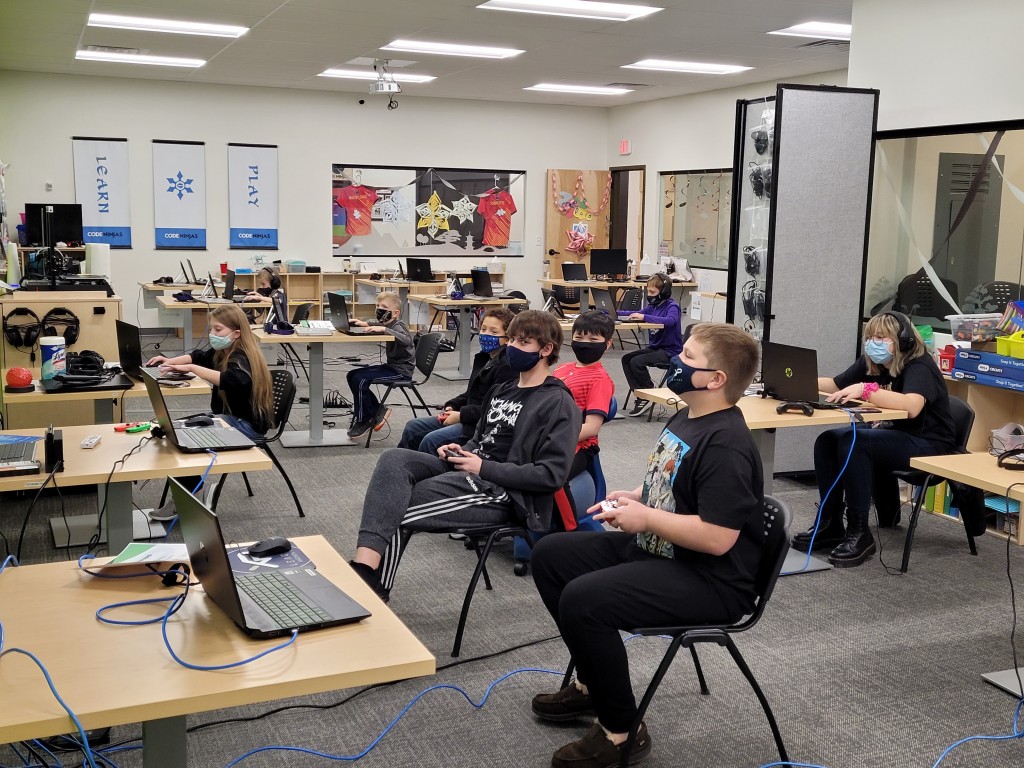 According to Uhler, gaming gives today’s kids the tools they need to develop life skills. He says that’s the vision of his own business, partnerships, and life goals. For example, skills that video gaming teach include gamification, engagement, mentorship, and organization, all within a positive environment. “These traits will set up kids for jobs of the future.”

In the meantime, organizations like XP League create an environment ripe for fostering young minds.

Uhler says he’s always had a passion for helping children, and he was encouraged to bring organized competitive video gaming to Madison after following the XP League’s pilot season in 2020. “I immediately knew I wanted to get involved. I went through the interview process and Madison became the first nonpilot city to join.”

Right now, Uhler says there are more than 30 cities competing in North America. XP League participants play four esports games — Overwatch, Fortnite, Rocket League, and Valorant. Individuals are placed into teams (three to eight kids per team) and taught by coaches who have a Positive Coaching Alliance (PCA) certification. In Madison, these coaches include students from UW–Madison, Edgewood College, Edgewood High School, and Madison College, as well as parents of the players. Teams meet in person with virtual players joining as needed. Matches are played intracity or city vs city. Players receive access to professional-level gaming PCs and custom jerseys. Each game is streamed live on Twitch.TV.

If a team wins the North America Finals in August, prizes include gaming hardware or scholarships.

XP League Madison, which started in September, has grown in popularity. To date, there are more than 50 active players in the league. The leagues, which are nine weeks long and available year round, range from $249–$349. Madison XP League sites include Code Ninjas in Sun Prairie, Edgewood College, and the newest location, BB Jack’s in Cottage Grove.

Uhler says he is actively involved with bringing regional and national esports events to southern Wisconsin by 2022. “We have created a coalition of esports groups in the area to work together on building the esports community with high schools, colleges, private businesses, and semi-pro/pro.

“This league is a competitive activity that is inclusive for everyone and for all levels,” Uhler adds. “I’m thrilled to see the youth esports community growing in Madison, which has ultimately put this city on the national map. The league does a great job of bridging conventional athletics with competitive video games.”