The next big risk: Deglobalization that keeps inflation higher for longer

It was too good to last.

For the recent generation of investors, inflation was an afterthought, a problem associated with the loose policies and energy embargoes of decades long past. Since the legendary Federal Reserve Chairman Paul Volcker stuffed the inflationary genie back in the bottle in the 1980s, prices had remained remarkably stable, allowing interest rates to stay low — and financial asset values to stay high. Occasionally, there was even talk that inflation was too low.

Then along came COVID-19.

Governments flooded their financial systems with newly printed money, global supply chains seized up, and workers were in short supply. Demand for goods and services was on steroids, even as supply was on sedatives. Which, of course, is the classic recipe for inflation.

Then along came Russia’s invasion of Ukraine.

The combination of war and the COVID pandemic turned inflation into a global problem. At one point this year, more than three dozen nations reported that their inflation rate had at least doubled from the previous 12 months.

At nearly 10%, price increases in the United States this summer hit a 40-year high; incredibly, inflation is forecasted to reach 22% next year in Britain.

While price pressures had flared a few times over the last four decades, the outbreaks typically were mild, easily contained, and crucially, not associated with structural change.

The combination of war and COVID has shaken the global economic foundation and altered the delicate balance between the demand and supply of goods and services. For the first time in decades, a shortage of able and willing workers seems to have given labor the upper hand.

Former President Ronald Reagan didn’t mince words about how price instability can undermine household finances, calling inflation “violent as a mugger, as frightening as an armed robber, and as deadly as a hit man.” If inflation were to remain well above the Fed’s 2% target for an extended period, many investors could face a financial risk they haven’t seen since the guns-and-butter days of the late 1960s.

Now made in America — but at what price?

An enduring lesson of the COVID pandemic is the need to ensure access to vital resources, such as pharmaceuticals and the advanced computer chips integral to major American industries, and by extension, to U.S. national security. That process, known as reshoring, is on pace to bring an estimated 350,000 jobs back to the U.S. this year alone.

Reshoring, however, is a form of deglobalization, or the unwinding of the global economic integration that took hold in the 1990s. While painful for those workers who saw their jobs go abroad, globalization is widely credited with holding down inflation, given the generally lower cost of doing business overseas.

“Whatever its downsides, global integration played a starring role in keeping inflation in check for the better part of four decades,” wrote Edward Alden, a senior fellow at the Council on Foreign Relations, in Foreign Policy.

According to Harvard University professor of economics Kenneth Rogoff, “There is a strong case to be made that globalization is the secret sauce that made the job of bringing down inflation immensely easier in the 1990s and 2000s, so that deglobalization could easily exacerbate upward inflation pressures for an extended period.”

And in a recent interview on Bloomberg television, the former Treasury Secretary Lawrence Summers, whose predictions about inflation have proved remarkably prescient, cautioned that “there is nothing in history to suggest that a world of nations that isolate themselves is going to be an ultimately peaceful or prosperous or very attractive world.”

As deglobalization takes hold, inflationary pressures appear likely to rise, even as — importantly — the supply of goods remains somewhat limited. A recent study by the Federal Reserve Bank of New York, for example, found that 40% of recent price increases were the result of supply disruptions.

Since at least the 1980s, political sentiment has strongly opposed a so-called industrial policy, or the favoring of one industry over another through direct government support. Markets, not governments, it was thought, are better qualified to allocate capital. But the national security implications of supply chain disruptions have changed that view, at least in certain instances.

With bipartisan support, Congress recently passed the Chips and Science Act of 2022, which appropriates over $50 billion to the domestic semiconductor industry to support research and construct plants in the United States. Another $174 billion is earmarked for science and technology R&D initiatives, with the goal of boosting innovation.

The evolving transition to green energy — necessary as it is for the health of the planet — is also projected to be inflationary over at least the next decade.

After clinging to the hope that post-COVID inflation would prove transitory, the Fed now acknowledges that price pressures are likely to remain elevated.

“Inflation will be more persistent than many on Wall Street expect,” St. Louis Federal Reserve President James Bullard said in August. “(It’s) going to be higher for longer and that’s a risk that is underpriced in markets today.”

The challenge for investors is how to position portfolios for the “violent mugger” of an inflation that exceeds the Fed’s 2% target by a few percentage points over the next three years or more. Such repositioning could require a major “rethink” from what worked in recent decades.

In theory, at least, hard assets like real estate and commodities, industries like energy and basic materials, and shares of companies in the value and high dividend-paying sectors could be better positioned to withstand a prolonged period of above-average inflation. Some international equity markets, where valuations currently reflect extreme economic weakness and vulnerability, also could represent opportunity as their economies revive.

The bottom line — the relatively stable price environment that floated financial asset boats for over 30 years has changed, and investors might want to address what could be the next big risk: inflation that is higher for longer.

Call us to begin the conversation. We’re here to help and to listen. 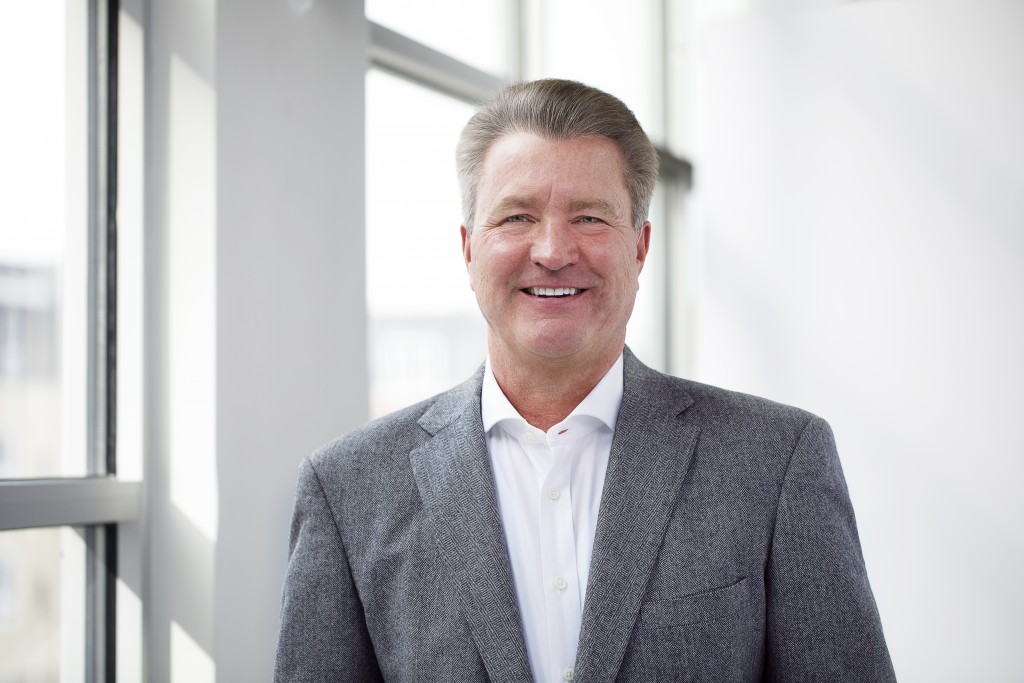 Andrew Burish is a financial advisor and managing director at UBS and can be reached at (608) 831-4282 or Andrew.burish@ubs.com.

Andrew Burish is a Financial Advisor with UBS Financial Services Inc.,8020 Excelsior Drive, Madison, WI. Any information presented is general in nature and not intended to provide individually tailored investment advice. Investing involves risks and there is always the potential of losing money when you invest. The views expressed herein are those of the author and may not necessarily reflect the views of UBS Financial Services Inc.

As a firm providing wealth management services to clients, UBS Financial Services Inc. offers investment advisory services in its capacity as an SEC-registered investment adviser and brokerage services in its capacity as an SEC-registered broker-dealer. Investment advisory services and brokerage services are separate and distinct, differ in material ways and are governed by different laws and separate arrangements. It is important that clients understand the ways in which we conduct business, that they carefully read the agreements and disclosures that we provide to them about the products or services we offer. For more information, please review the PDF document at ubs.com/workingwithus.

Please visit our website at http://financialservicesinc.ubs.com/wealth/E-maildisclaimer.html for important disclosures and information about our email policies. For your protection, please do not transmit orders or instructions by email or include account numbers, Social Security numbers, credit card numbers, passwords, or other personal information.