Elliot Eisenberg, the man who makes the “dismal science” of economics both entertaining and informative, makes his virtual return to Madison on Nov. 10 during State Bank of Cross Plains’ annual economic forecast. Eisenberg, of Econ70.com, home to the appropriately named GraphsandLaughs, will give his take on growth, inflation, and the global supply chain in a program tentatively titled “Growing but Slowing.” We spoke to Eisenberg by phone to get his take on the 2022 economy, and he’s cautiously optimistic.

A two-part question here: First, what does the global energy picture look like and how is that affecting inflation? Second, was it a mistake for President Biden to clamp down on fossil fuel production before renewables can pick up the slack? 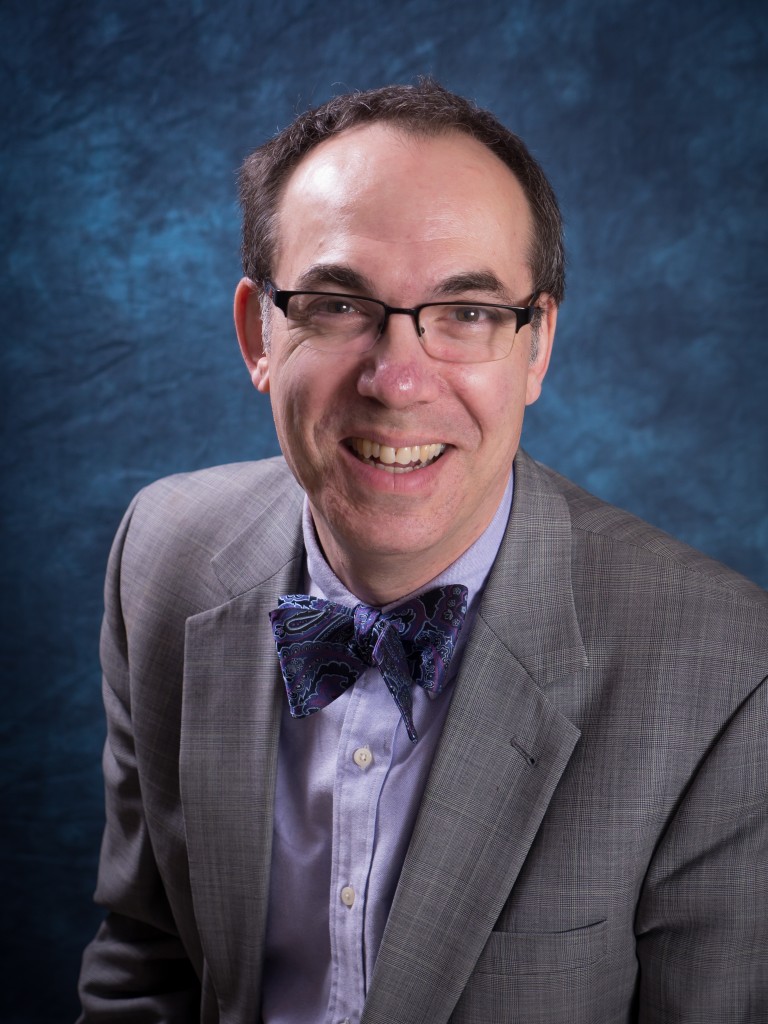 “The global energy problem first. The problem is not that bad in the U.S. compared to other parts of the world and in Asia. Natural gas prices are substantially higher than they are here, and they are higher in Europe as well. So, countries like China and India are particularly suffering, and Europe in general. Their inflation rates have gone way up. Their numbers came out yesterday [Oct. 28] if I’m not mistaken … Europe has no energy to speak of. Norway and Britain are the only exceptions there, but they’ve got real problems and so do China and India.

“In terms of Biden’s policies, yes. If I were Biden, I would not have done what he did. Let’s put it that way. There is politics involved in these decisions everywhere in Washington, D.C. I lived there for 20 years. You can’t ignore that at all. He [Biden] has to make his base happy, and that’s the price you pay. But if I had my way, I would certainly have been more cognizant of the transition period and would have encouraged fossil fuel production for a period of time.”

Moving oil by pipeline puts less carbon in the air than moving it by tanker above ground, so I don’t understand the decision to cancel pipelines.

“Right, and using trucks or trains to do it is much worse. But the politics here was just overwhelming and based on his campaign promises and his platform and the movement of the Democratic Party, this was largely a fait accompli.”

Well, inflation has caused him to rethink it to some extent.

“It certainly exacerbates it, and it just didn’t look good when he had to go beg OPEC to increase production and they refused him. I’d much prefer to pollute the air with American oil than pollute it with foreign oil. Other things like reducing the methane gas that gets out from natural gas production, those seem like good ideas.”

Do you anticipate a recession in 2022 with Fed Chairman Jerome Powell talking interest rate hikes next year?

“I think the interest rate hikes are probably appropriate as unemployment falls and we get close to the full productive capacity of our country. You’ve got to do something to make sure the economy doesn’t grow too fast once you hit some thresholds. We’re beginning to get there. So, the idea of tapering now is appropriate, whether it’s November or December of next year doesn’t matter very much. I don’t think the world is going to depend on the Fed raises interest rates next September or November or August. The [stock] market may care and that’s important to the Fed, but objectively it doesn’t matter. Tapering now seems appropriate. Unemployment is falling and we have seemingly persistent inflation, so signaling the monetary spigots are going to end next summer seems OK. If mild rate increases come one year from now, when unemployment is probably a half a point lower than it is now, in the upper threes, I don’t think that’s harmful.”

We’re not talking about crippling rate hikes like 1980, when they approached 20%, or anything remotely that high.

“No, no, no. They are talking about maybe raising rates once in 2022 and three times in 2023. I can’t believe the terminal Fed Funds rate gets much above, or even gets to 2%.”

The stock market could have its temporary conniption fit, as it has in the past with talk of tapering, but Powell is signaling this well in advance, so it should at least be psychologically baked in by then.

“It should be baked in the cake, right. It’s hard to imagine that there is really going to be a taper tantrum. I would be stunned. They have been about as clear as they can be that we’re going to start tapering. The only question is do we start the next day, or a week or a month later? That doesn’t, at the end, matter. We know they are going to do it. I think it’s a nonevent.”

If we do have a recession — just for argument’s sake — given all stimulus we’ve injected just to get through this COVID-19 emergency, and then the additional stimulus this past spring, do we have any fiscal arrows left in the quiver?

“If we hit a recession, then interest rates probably fall a little bit more, right? If they taper and raise rates a little bit next year, and then a recession comes, they will reverse all the rate hikes — obviously. They can go back to some monetary quantitative easing again, but rates stay low in a recession, so it gives us more maneuverability certainly. But it would be a dirty rotten shame. I think the Fed is desperate to avoid, at all costs, a recession. It would make them look very bad if they raised rates as the economy is weakening next year. That’s what they really want to avoid. They might want to wait a little while after they have finished tapering before they start to raise rates, just to convince themselves there is some strength in the economy.”

Do you have any big concerns that could derail things?

“The inflation concern is there. OPEC could make a mistake. OPEC doesn’t want to see a recession. That’s not in their interest, but they could get greedy, and they could say, ‘Hey, let’s let oil hit $100 per barrel.’ That would be harmful. The other thing that would exacerbate that is since oil is denominated in dollars, if the dollar gets stronger, that will make oil more expensive for other countries — the Europeans, the Chinese, and so on. So, a rallying dollar and a high oil price, that would certainly be a one-two whack on inflation. Not a good thing.

“There are always the geopolitical problems out there, whatever they are. There are tons of that floating out there.

“The other is some bad surprise in the stock market. The market is a little bit highly valued, but P/E [price-to-earnings] ratios seem a little elevated. Earnings have been very good, but earnings are not going to continue to be this good. It’s not possible. Could a market decline precipitate some weakening in consumer confidence that in turn leads to reductions in spending? You get the idea. And then we’re off to the races. That’s always a possibility. So, a meaningful stock market decline, not a five or 10% decline, but a 20% decline could wreck our afternoon.”