Blaska gets hugged, bugged, and mugged by reality

One thing leads to another.

The publisher of In Business ran up to me and gave me a big hug Wednesday morning at the Alliant Energy Center. Suffice to say I never got hugs from any of my previous employers.

That may be because of what Miss Vicki calls my irascibility, but I don’t think Jody Glynn Patrick suffered any cactus needle wounds. Underneath is a soft, gooey center (and, strictly speaking, I am a contractor, not an employee).

The occasion was the second annual In Business Expo & Conference. It featured 112 exhibitors, wellness seminars, and plenty of neat swag, including lots of dental hygiene products. WIBA radio’s Mitch Henck broadcast live from one booth at Exhibition Hall.

Folks there seemed to have heard of me. Some were even willing to sit with me for a tasty and nutritious breakfast. I sat with Mary Feldt, CEO at Park Towne Management; Robin Roberts and Jeff Grundahl of NCI Roberts construction; Matt Brink (son of developer Curt Brink); and another young lady whose name I forgot and card I didn’t get but was involved in online marketing. (My bad.)

Great to chat with real people in the private sector. Curt, in fact, had to skip breakfast to parley with city hall. Exciting things are happening on upper East Washington Avenue, and Curt started it with The Brink Lounge.

A most nutritious breakfast. But way too much bacon left on the plates as we left. I’m sure that is some kind of economic indicator, leading or trailing.

We heard from two provocative economists, Morris Davis of the UW-Madison School of Business (and former adviser to Alan Greenspan), and Jim Glassman of JPMorgan Chase, NY, also a former Fed staffer. Well, you can just imagine the graphs and charts!

They made the point that there’s never been a better time to buy a home. Money is virtually free; mortgage rates are at historic lows, ranging between 2.25% and 3.8% here in Dane County. Are you kidding me? That’s practically giving it away. And housing prices have probably cratered, dropping about 7% in the last four years. Where a homebuyer was limited to borrowing an amount twice his annual income s/he can now borrow five times that income, the two economists agreed.

Funny how the market responds to affordability! 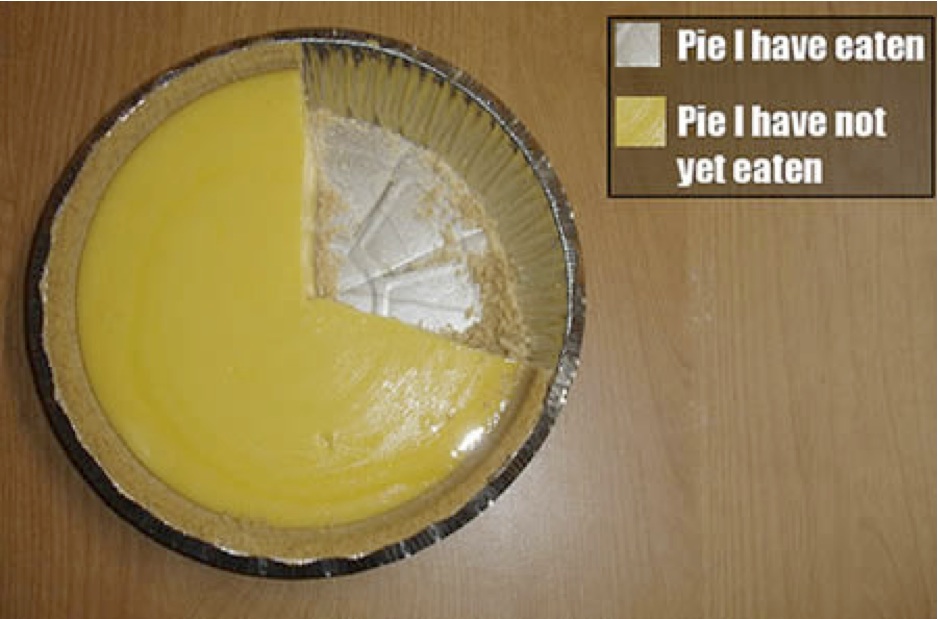 Progressives mess with the housing market

It was repealed after 2½ years and a grand total of 33 “affordable” housing units (read its epitaph here) at an incalculable cost of bureaucratic gear grinding and free market cost-shifting (aka redistribution). In fact, the program never encouraged home ownership because the participant had to return most of any accumulated equity to the city.

A few years later, I was debating Madame Brenda on public access TV. Moderator Stu Levitan interjected that I was wrong about IZ, that it had worked in other cities. I suggested we trade places. I could moderate and he could debate himself.

One thing leads to another.

Candy Crowley was way off base Tuesday night at the second presidential debate. Thank you to Ann of Althouse for noting that Ms. Crowley violated the terms of her contract, which states: "The moderator will not … intervene in the debate except to acknowledge the questioners from the audience or enforce the time limits, and invite candidate comments during the 2-minute response period."

Read “When cheerleaders referee the game.”

One neighborhood center replaces another

One thing leads to another. Housing is especially affordable where quality of life suffers. Mayor Soglin wants to spend $2 million to buy up houses in distressed neighborhoods and turn them into neighborhood centers. He’s got his eye on a duplex on Theresa Lane just off Hammersley Road. Given the depressed property values in Meadowood, he’s bound to get a good deal. Our local gangbangers just love themselves some neighborhood centers.

That’s what liberals do when they’re confronted with the implosion of their social welfare policies; they spend money building neighborhood centers.

But there’s already one just 10 blocks away in the Meadowood shopping center, next door to the hardware store that is moving out. After 25 years, says its proprietor, “customers are choosing to go someplace (else) where they feel safe.”

Come to think of it, the Ace Hardware store was a real neighborhood center. Place to get materiel and advice on home fix-it projects and garden tips. See your neighbors. Contribute to the local economy. All good, all gone.

Jones-ing for your belongings, Mr. Bum?

Speaking of Madame Brenda, she voted against more police for Madison’s troubled neighborhoods and got defeated in part due to the opposition of the police union. The lady is not done with making mischief. The madame is now engaged in a campaign to turn the police into baggage attendants. She wants the cops to warehouse vagrants’ discarded trash.

You think things are tense in the Middle East? At the leftist Dane 101 website, Mizz Emily Mills breathlessly reports that “Tension builds between city and homeless after belongings trashed.” No doubt, Secretary Clinton is sending in more security.

Turns out the “belongings” (aka trash) included bottles of booze, so I can see why the bums are “tense.”

The head of a northeast Ohio charity says that the Romney campaign last week “ramrodded their way” into the group’s Youngstown soup kitchen so that GOP vice presidential candidate Paul Ryan could get his picture taken washing dishes in the dining hall. Brian J. Antal, president of the Mahoning County St. Vincent De Paul Society …

After posting the story online, The Post is forced to amend the record:

Update: Antal, who describes himself as an independent, has voted in Democratic primaries for the past 17 years.

So, Mr. Antal is a proven liar, but it’s still a news story, right?

And Tammy Baldwin is not pro-Ahmadinejad Iran? It’s the scandal of the senate race. Here’s the facts.