Money magazine published its annual Best Colleges For Your Money ranking and UW–Madison came in at number 48 overall, out of 727 schools ranked.

Among public universities, UW–Madison fared better, at No. 30. 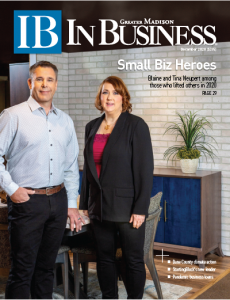