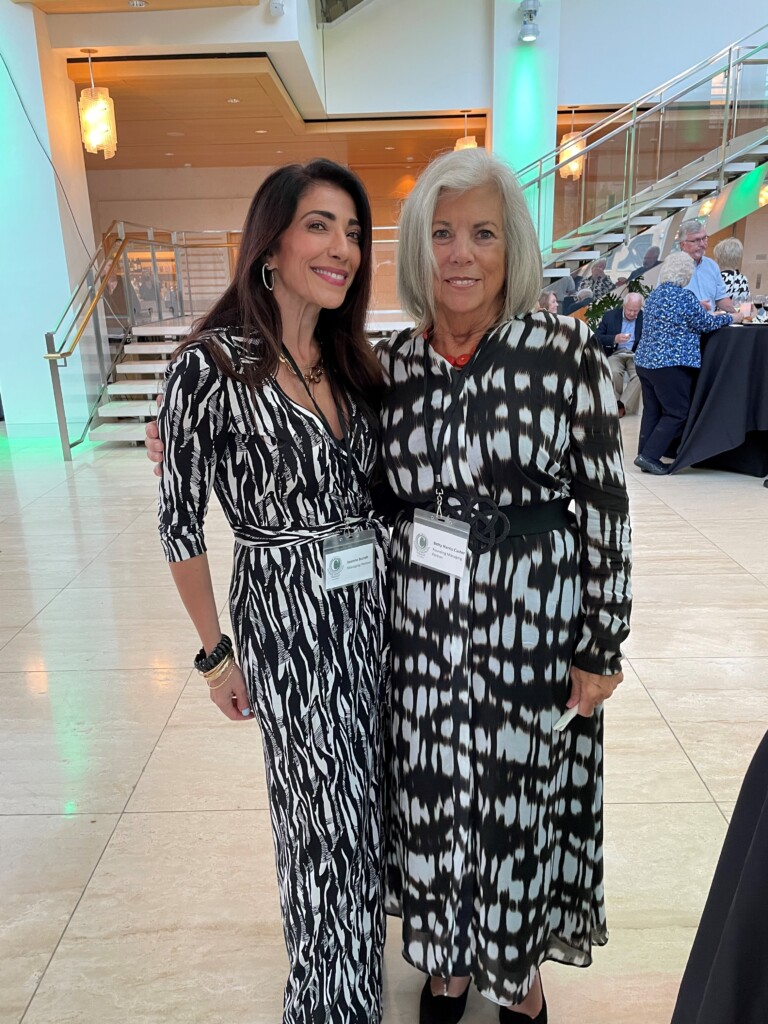 Burish, 54, who has served as the firm’s managing partner since mid-September, will have 100% ownership over a two-year period. The firm will retain the name Custer Financial Services until Jan. 1, 2023, when the business will be renamed Custer Burish Financial Services.

Custer Financial Services, registered representatives of Lincoln Financial Advisors, has clients in more than 40 states with a large portion of them in Greater Madison, metropolitan Milwaukee, and the Fox Valley.

Burish had worked as a licensed financial planning advisor for Northwestern Mutual since 2016. Prior to joining Northwestern Mutual, she owned her own real estate development business MTI-RED, served as CEO of Welton Enterprises, and worked in the entertainment industry as the owner of More than Infinity Productions, a television, film, and music production and distribution company.

She has a Bachelor of Administration degree in accounting and a master’s in executive management, both from the University of Wisconsin–Madison, and she is the founder of The Brauds Network, a group of executive professional women.

Custer became acquainted with Burish through a mutual friend and followed her financial planning career and her efforts to mentor other professional women through the Brauds Network. “She’s had a varied and robust professional career in many areas,” Custer notes, “including financial advising, real estate, and the entertainment industry, and the bonus is we share the approach of holistic financial planning.”

Custer approached Burish about the succession opportunity a few years ago. Talks were rekindled in the fall of 2021 and the succession opportunity solidified in April 2022, when Custer invited Burish to attend the annual meeting of The Resource Group, an organization of the top 200 financial professionals affiliated with Lincoln Financial Advisors.

“What I saw on that trip is they actually had people come in and teach the advisers, by people who are already successful, about emotional intelligence,” Burish recalls. “They saw the value of EI matched with the intelligence quotient, the IQ. That was something that I personally started teaching to younger advisors in my own career. I know the importance of the art of empathy and compassion and listening.”

Burish cites studies that show a majority of women, upwards of 80%, prefer to work with a female financial advisor, and she credits Custer with paving the way for younger women in the financial industry. “Betty has been here for over 50 years, and her value-add — the edge that she’s had — is the fact she has a strong empathy card,” Burish states. “That’s the future.”